The longest bridges in America 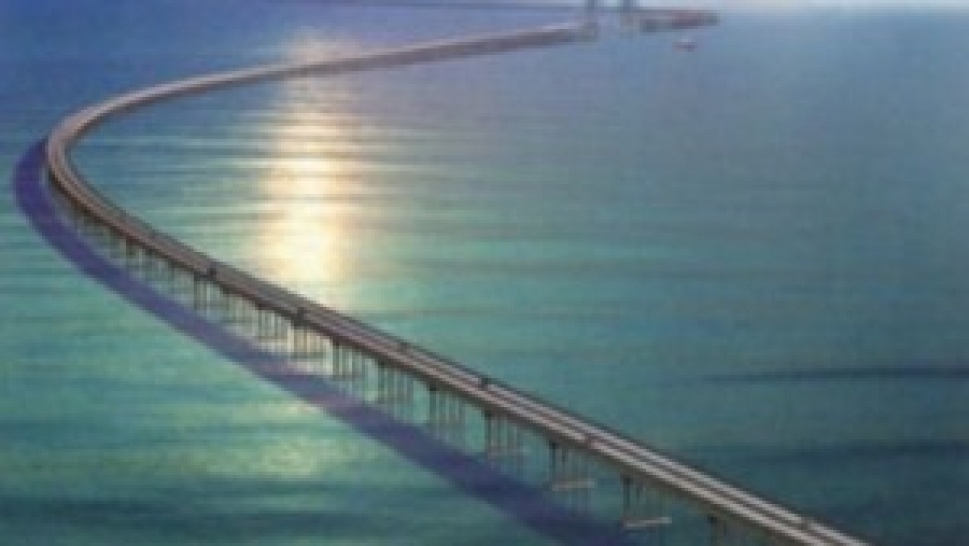 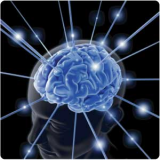 Despite once being at the top of the longest bridges graph, America has been surpassed by China which has seven bridges in the in the top ten, all built in the last decade. America was once a giant in bridge engineering and has been the country to beat for many years. Here are the top bridges which China was so eager to beat.
1.The Lake Pontchartrain Causeway

Opened in 1956, with the second span finished in 1969, at 23.87 miles, the causeway held the record for decades as the world’s longest bridge over water until China’s Jiaozhou Bay Bridge opened in June 2011. It’s located in Louisiana and was once the most famous bridge. It has remained to be a popular draw for New Orleans tourists seeking to drive across the world’s longest bridge.
2.Chesapeake Bay Bridge-Tunnel
This bridge-tunnel structure was an engineering marvel when the first portion opened to traffic in 1964. It was named as “One of the Seven Engineering Wonders of the Modern World,” American Society of Civil Engineers. It remains to be an inspiring journey for travelers. Built with a combination of trestles, bridges, two tunnels, four artificial islands and a causeway, the bridge-tunnel connects Virginia Beach and Virginia’s Eastern Shore. It also includes a second above-water span which opened in 1999. The CBBT Commission lists the total length as 23 miles, which includes approach roads, giving it the edge over the aforementioned Atchafalaya and Manchac swamp bridges, as their listed distances are mostly over water.
3.Manchac Swamp Bridge
They include twin bridge structures that span 22.80 miles over the Manchac Swamp in southern Louisiana. It’s also located in the state of Louisiana.
4.Atchafalaya Basin Bridge
The Atchafalaya Basin Bridge carries two spans of bridge over the largest swamp in the United States, the Atchafalaya River and swamp. Opened in 1973, it checks in at 18.2 miles and it connects Lafayette and Baton Rouge. It is also longer than the Chesapeake Bay Bridge-Tunnelon if measured from shore-to-shore
5.Bonnet Carre Spillway Bridge
The Bonnet Carre Spillway was opened in 2011, and was actually built to relieve catastrophic flooding on the Mississippi River. The 11-mile spillway bridge, in St. Charles Parrish, Louisiana, carries Interstate 10 and U.S. 61.
6.Jubilee Parkway.
Jubilee refers to a bizarre but much-celebrated local event in South Alabama when fish, crabs, shrimp and other sea creatures suddenly swarm into the shallow waters of Mobile Bay, and even crawl or slither their way onto land. It is a twin 8-Mile viaduct carrying interstate 10 across Mobile Bay and was opened in 1978.
7.San Mateo-Hayward Bridge
At 7-miles, this bridge crosses San Francisco Bay, located in west of Louisiana. Almost 93,000 vehicles a day take it between San Mateo and Alameda counties. Opened in 1967, the bridge on California Route 92 was legendary for its rush-hour traffic snarls before being widened in 2003.