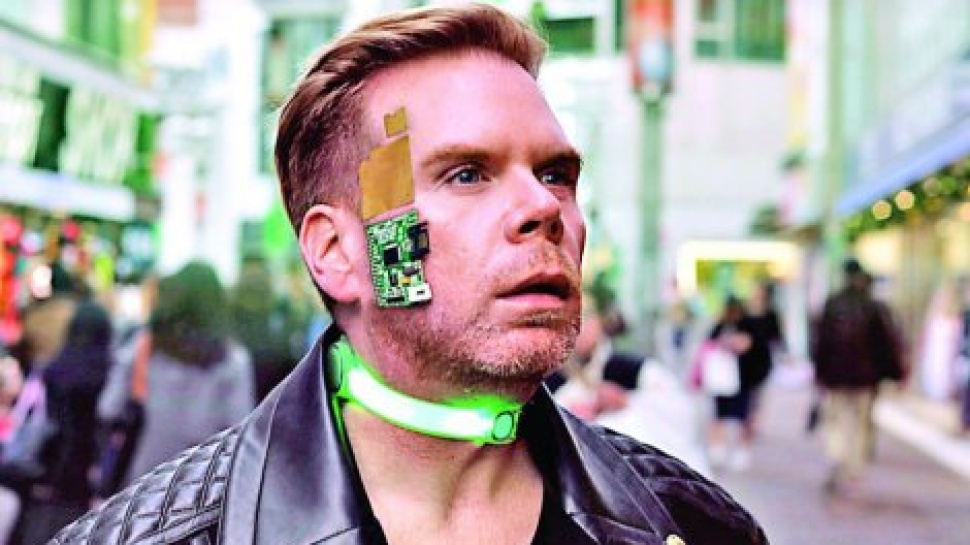 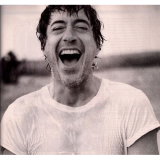 American, Chris Dancy is attached to 700 sensor and application that keep tracking every detail of his existence.

Chris Dancy (45) doesn't separate from the units which constantly monitor almost all of his functions. This American has not only embraced modern technology, but is already united with it by 700 systems - sensors, devices and applications. The programmer thus records every detail of his existence.

"Whenever I touch something, I try to extract information from it that I can track, explore and share with interested people. My body and mind are hacked, so I know exactly when to eat and drink, and when to go to sleep and wake up," said Dancy, adding that the man is the biggest information system in the world. He constantly carries a number of gadgets, such as "Pebble" smart watch, "Google glasses", "BodyMedia" armband to monitor diet and a "Wahoo Blue" heart rate belt for pulse measuring. His home is also equipped with sensors for various technological marvels, including lighting that is controlled via the "iPhone" and a bedspread which records data on the length and quality of sleep. While Chris' dogs play safely in the yard, "Tagg" GPS system for pets allows him to oversee their activities.

"It all started with my desire to digitally collect everything that I created. I realized that I upload a lot of information online and that I would lose everything if internet services stop working. Over the past five years I gradually enjoined in two or three systems per week," programmer reveals.

Although he often causes amazement among the others, Dancy does not not give up on his way of life and does not understand why others are not led by his example.

"People have heard about me a long time ago, but still no one has done what I did. It seems that they are not aware of how much the information is valuable;" he said.

Devices and applications that he uses

Devices used in his home