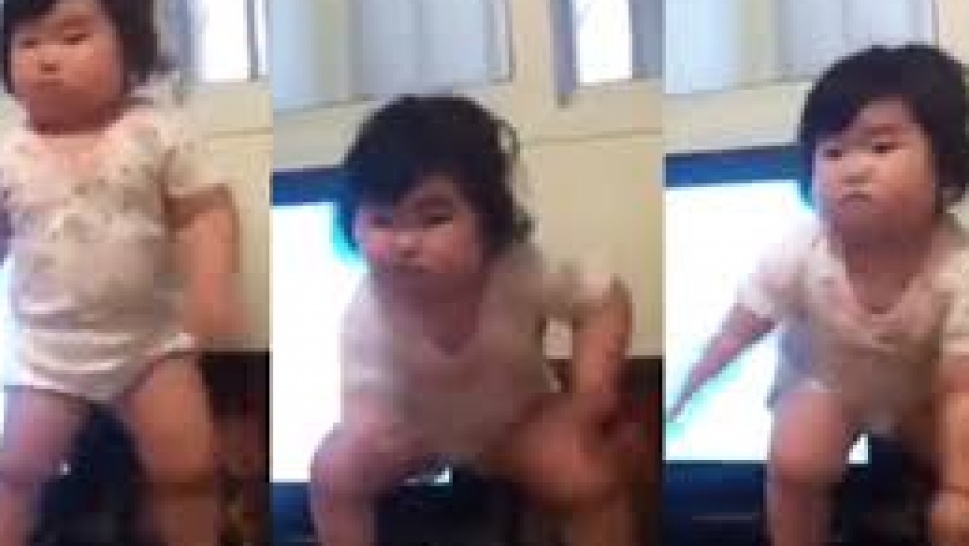 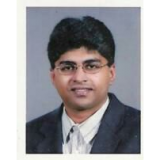 A Korean baby and her brother dance away and people are watching her on YouTube!

Chubby Korean baby's dance routine has been watched by 2 million viewers so far.

Well, she's not that chubby at all, judging by the complexity of the moves. Rave reviews of of her dancing are floating on the Internet, and rumors say this could be the 'real Gangnam' dance as Psy takes a haitus from center stage.

The song and dance routine also includes the baby's brother, who appears to be a sidekick at best since he's not moving much - only in certain parts of the video. But you can hear two women spurring the kids on. It could be the mother saying, 'Keep going, Keep going, I'm not done with the video I need to post on YouTube.'

The video was uploaded to IMAX YouTube this week. It does seem to be a long clip, lasting close to an hour, but not many people are complaining. It's hilarious, cute, funny, what else could you ask for from prime time entertainment. Looks like Korea's music stars are getting a world audience with some very hip and unique dance moves and music to go with it.

Psy had a billion views when his 'Gangnam style' when viral, and the track is only second to Justin Bieber's 'Baby'. The final countdown for Psy's infamously addictive song stands at 1.99 billion. Even Ellen Degeneres and Pres. Obama have tried the dance. People still take a nostalgic peek at Psy's eclectic moves and try to copy it.

Here's the baby and her brother doing their 'thing:'