End of Mother-To-Child Transmission of HIV and Syphilis 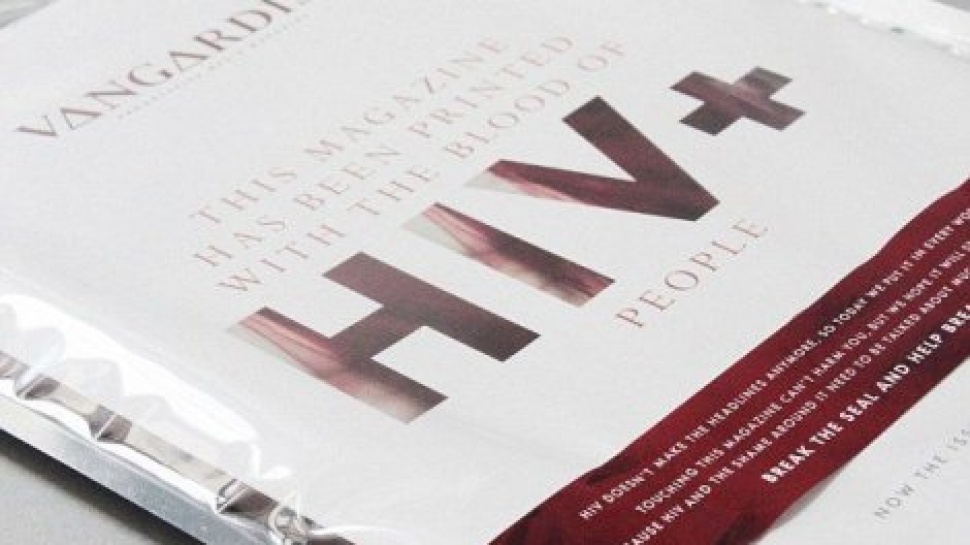 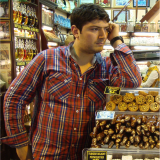 Cuba has managed to eliminate the transmission of HIV and syphilis from mother to child.

The World Health Organization (WHO) reported that Cuba was the first country in the world to successfully eliminate the transmission of HIV and syphilis from mother to child. This is confirmed by the data according to which only two children in this country were born with HIV, and five with syphilis in 2014.

WHO director-general Dr. Margaret Chan said that this remarkable success is of one of the greatest achievements in public health and expressed the hope that other countries will soon be in the same position as Cuba regarding this issue.

"This is a major victory in our long fight against HIV and sexually transmitted infections, and an important step towards having an AIDS-free generation," said Chan.

WHO has provided Cuban women early access to prenatal care, during which mothers are being tested for HIV and syphilis. Those that are positive in one of two sexually transmitted diseases are then being promptly treated.

Every year in the world about 1.4 million women infected with HIV get pregnant, and if left untreated, the chance that the virus during pregnancy, childbirth or breastfeeding is going to be transferred to the child is between 15 and 45 percent. The risk is reduced to about 1 percent if the mother and child are simultaneously treated with antiretroviral drugs, according to a WHO report.