Bacteriophages - Will save us in the future? 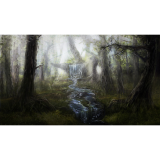 While bacteria are adapting, scientists need more and more time (approximately 10 years) to develop new antibiotics and get government approval. Humanity’s response is very slow so this means that we are slowly losing the battle against bacterial infections. The most promising weapon against bacteria is to use bacteriophages which are viruses specialized to infect and kill bacteria - bacteriophages attack exclusively bacteria.

Bacteriophages, or just phages for short, were discovered in 1915 by Frederick Twort and later independently by Félix d’Herelle during 1917, more than 10 years before penicillin - the most well-known antibiotic. In the following years, people used phages against cholera and dysentery and have shown great success. Doctors of that time isolated phages from the stool of patients who unexpectedly recovered from bacterial infection. Scientists noticed that something helped those patients to kill harmful bacteria from their guts. The method was to isolate phages from the stools, purify the content, and give the phages to other infected people. The reason why phage therapies were abandoned is that in some study in Punjab, only 8% of phage-treated people infected with cholera survived, and soon after that penicillin was discovered.

Why nowadays Phages are better than Antibiotics?

Antibiotics are chemicals capable to kill bacteria. They work in a way that disrupts processes that bacteria need for survival. Many antibiotics can kill many different species of bacteria because these processes are common in most bacteria species. Modern antibiotics revolutionized medicine and they are capable to stop most bacterial infections, but well-developed phages could be even better than wide spectrum antibiotics.

The second reason why we should use phages is that phages are capable to destroy antibiotic-resistant bacteria. It is very hard for bacteria to develop resistance against the way how phages kill bacteria. It is much easier for bacteria to develop resistance to antibiotics. Phages kill bacteria by piercing the bacterial membrane with their needle and inserting all the genetic code into the bacterium. The bacterium then produces more and more phages which then erupts the bacterium from the inside and comes out which leads to the decay of the bacterium. Also, many bacteria have biofilm which is a thick layer of viscous materials with a purpose to protect bacteria from antibiotics. This defense mechanism doesn’t work against phages; phages are capable to digest bacterial biofilm. 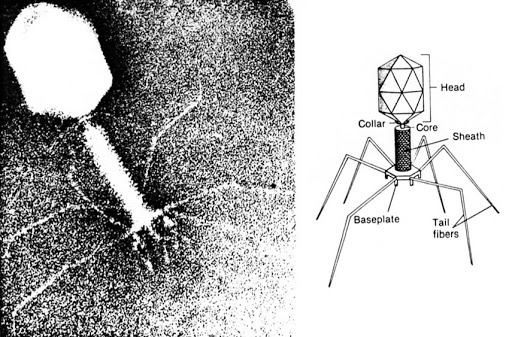